[Editor’s note: this is the first of a series of weekly posts featuring oldtime musicians from around the world. Each post will include a brief profile of the musicians, a video with an interview and a tune, as well as links to any of their other activities they’d like to share.]

Megan grew up playing classical violin, from 4th grade through high school, and, after putting her violin down for over a decade, she picked it up again to learn to play the fiddle. She wishes she’d discovered old time earlier — because just imagine how many more tunes she’d know if she’d had that extra decade of practice! — but she looks forward to the decades of learning to come! When she’s not fiddling, Megan is working as a content strategist, trying to pick up some banjo, and animating in her spare time. 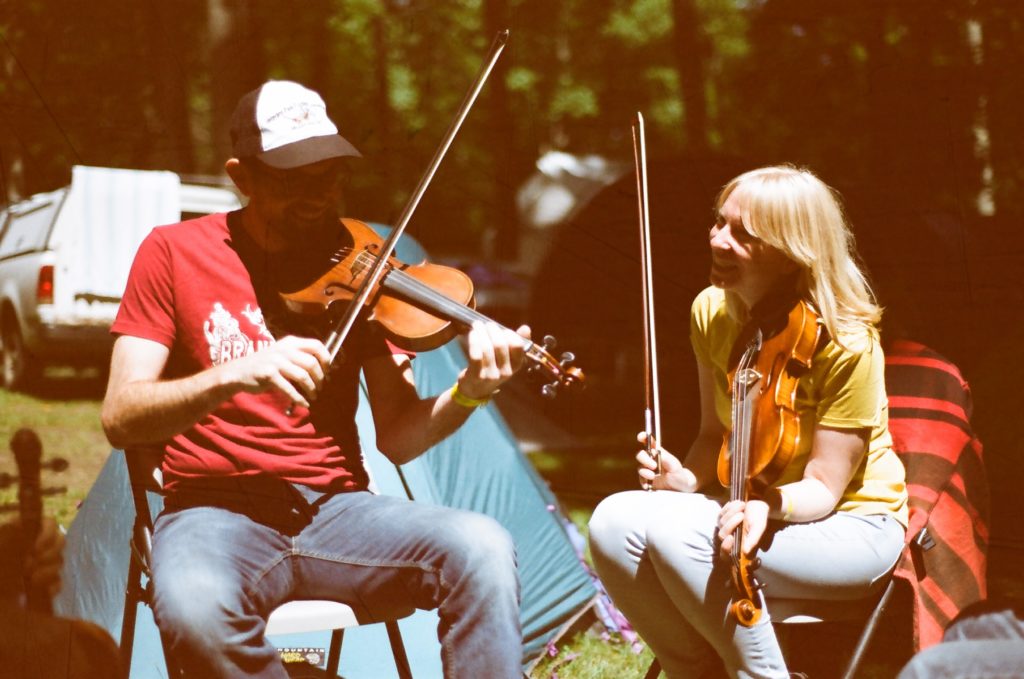 Dante is a Hartt School of Music graduate with over 10 years of experience in professional audio. His love of music started young, having first played piano, clarinet, and classical guitar. After picking up a banjo in 2010 (and later a fiddle in 2013), he found old time music, which has been a major passion ever since. As an educator, Dante has taught audio courses in the Communication and Music departments at William Paterson University. He is currently a full time Audio Technician in the Broadcast Production and Support division at the university, where he also supports 88.7 WPSC-FM Brave New Radio. 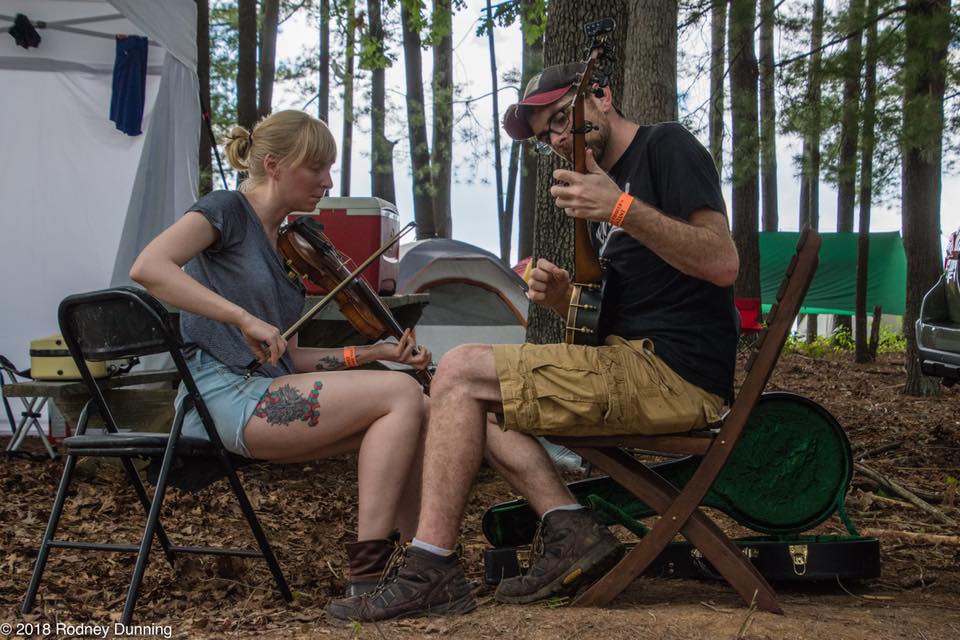 If you want to hear a great source version of this Rock Andy, then check out Snake Chapman playing it himself! (And a transcription on Tater Joes.)