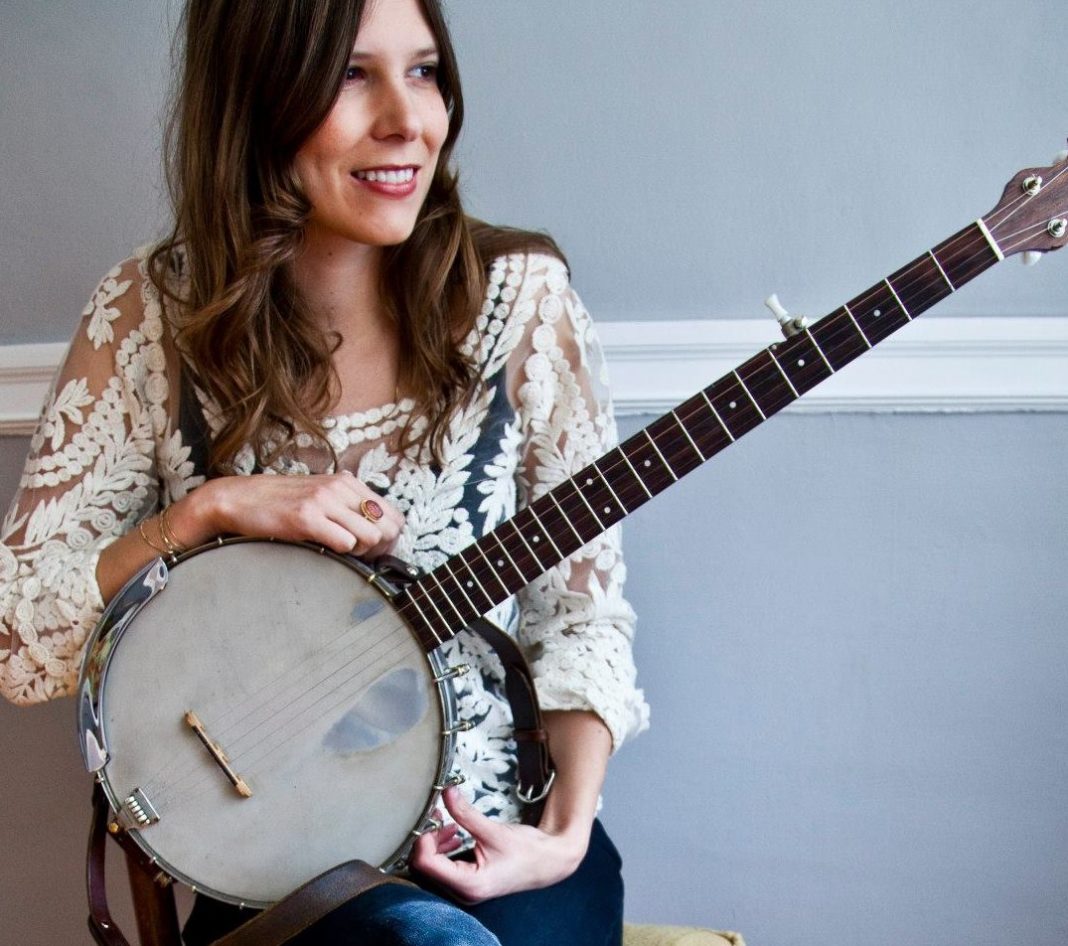 Can you tell me about your path to oldtime?

“The first time I heard clawhammer banjo was Leonard Podolack playing on an album by The Duhks, a band from my hometown of Winnipeg, Canada. I’ll never forget that moment; I knew I had to learn how to play the banjo! I took lessons in Winnipeg for a few years with Daniel Koulack, an incredible musician who taught me tunes from American, Canadian, Québécois and Métis traditions, as well as some of his original music outside the traditional idiom. At that point it was all just kind of “fiddle music” to me. I started seeking out recordings of banjo players and that focused my attention to Southern Appalachian old-time music. I listened to a lot of contemporary old-time musicians and was drawn to the energy I heard in the music.

I soon began taking trips to the southeastern United States whenever I could and it was there that I totally fell in love with being part of a great old-time jam, the intensity of it, and how transcendent it felt.  Connecting with old-time players in the United States was my first exposure to the distinct regional styles and the wealth of source recordings that were accessible to me. My first CD of such recordings was the Field Recorder’s Collective’s Ernie Carpenter, which I bought at the Appalachian Stringband Festival (Clifftop) in West Virginia. When I hear that album now it still makes me emotional. The more I listen to old-time music, the more I’m in awe at its depth. It’s endless!”

I understand you got a performance degree at Berklee College in Boston, where I’m sure you were involved in lots of different styles of music other than oldtime. Can you talk about that experience and how it influenced your playing?

“It’s true. I was the second clawhammer banjoist to graduate with a performance degree from Berklee College of Music.  I entered without being able to read music and I didn’t have any formal theory training, so the core classes were quite challenging for me. My haven was the American Roots Program where I took Celtic, old-time, bluegrass and new acoustic music ensembles and private lessons with faculty such as Bruce Molsky, Wes Corbett and Darol Anger. There was a lot of jamming going on with the students in the program, inside and outside of school. We’d have these huge house parties and there would be people playing in every room. I think that’s where a lot of my growth came from. I was learning Scandanavian and Celtic tunes, taking clawhammer solos on bluegrass tunes, and experimenting with concepts I was learning at school. It was so fun.

I worked closely with Bruce Molsky for most of my time at Berklee. We spent many hours playing old-time fiddle and banjo duets together. Bruce’s rhythm, drive and phrasing is all so incredible, playing with him so much improved those elements in my banjo playing and further develop my style.  We also did a lot of listening to old recordings, and he turned me onto a lot of great banjo players.

I took a semester of private lessons I took with jazz violinist Rob Thomas, and that was the class that furthest took me out of my element. We worked on jazz chord changes and voicings and I transcribed a few Lester Young solos. I liked how it sounded with clawhammer. It was a great three years of learning.”

Congratulations on your new album with Tatiana Hargreaves. It has a really joyful feeling throughout. What was fun for you about making that album?

“Tatiana and I have a really special musical connection. Before we started our duo project we would always find each other at festivals to play tunes; there was energy in our jams that felt exciting and wide-open. We began to build our duo repertoire when we started performing together and thinking about making a record. It’s been so fun to select source recordings with unique qualities and work to capture those qualities with our instruments. Wabash Blues from banjoist Hobart Smith and Farewell Whiskey from fiddler John Hatcher, which we recorded on our album, are good examples of this process. Both are such strong solo pieces on the respective instruments, but turning them into duets created new textures while (hopefully) still capturing what drew us to them in the first place. So I guess the pre-production part of working with the material for the album was my favorite part!”

Listening to the album I kept thinking that it’s so great just to listen to as a complete album. It reminded me of the days when friends and I would put on a record and listen to it from beginning to end. Did you two intentionally work to create an album that works like that, as opposed to a live set for an audience and stage or tunes that would create a rocking jam?

“Trying to capture the energy of a great old-time jam on stage can be really challenging for me. The best jams are so in the moment, and it’s often hard to translate that on command on stage. I think the material Tatiana and I choose is well suited to recording and performing – they have diverse textures and subtle details in the music that can draw a listener in. It wasn’t so much an intentional decision to create this repertoire, but just the music we love to play together.”

Can you talk about your approach to banjo as a melody instrument versus banjo as a rhythm/harmonic instrument?

“I am always drawn to the rhythm and phrasing of a tune first, then I get the skeleton of the tune and then start filling in the melody notes. I try and take each tune as an individual piece and treat them differently – I don’t want to have a personal banjo filter where tunes go in and come out sounding too much like one another.

Sometimes I feel like being more exact with melody notes, and other times I avoid being to precise because I like the loose approach. I play differently with a string band than I do in a banjo-fiddle duo, and one of my favorite things about the banjo is how it can shift to being super melodic and matching the fiddle note for note, or can pare it down to chords and bass runs and hold down a straight, solid part for the fiddle to contrast against.”

I’d love to hear your thoughts on women in oldtime. My impression is that the oldtime community is slowly doing a better job of addressing the various gender imbalances that have been around for a long time. I wonder how much of that you feel you’ve experienced and what you think can be done to keep things moving in a direction of greater inclusion and diversity?

“It upsets me when I see a music camp or festival that does not have a strong representation of women, and I see it a lot. There are so many amazing female old-time musicians; there is no excuse. I think it is important for everyone to see women teaching the advanced classes at a camp or performing the headlining slot at a festival. Seeing Cathy Fink (who was the first woman to win the Clifftop banjo competition just last year!) totally crush a tune when I first started out was so inspiring.

Recently, I’ve been enjoying finding recordings of women banjoists and learning their versions of tunes. Tatiana and I recorded Matokie Slaughter’s “Buffalo Gals” and we’ve been working up a few new tunes from Maggie Parker Hammons and Mabel Cawthorn. I’ve also been lucky enough to connect with banjoist Rhoda Kemp in Roanoke, VA who’s been playing for almost eighty years now. She’s such a great banjo player and I just feel really drawn to her and her playing. Learning from women musicians, both from recordings and in-person, is important to me and I’m excited about some fantastic young female banjo players I’ve heard lately.

The history of old-time music is intertwined with the history of colonialism, slavery, racism, sexism and class struggle in the United States. Conversations surrounding these issues are increasing in old-time circles. However difficult it may be to talk about, working to better understand the social circumstances of old-time music is an important collective responsibility. There is so much to learn about just the musical elements, but just as important are the historical and social context in which it exists.”

To find out more about Allison, her recordings, performances, or take a banjo lesson with her, check out her website:
www.allisondegroot.com