Home General Oldtime in the Golden Age of Instagram 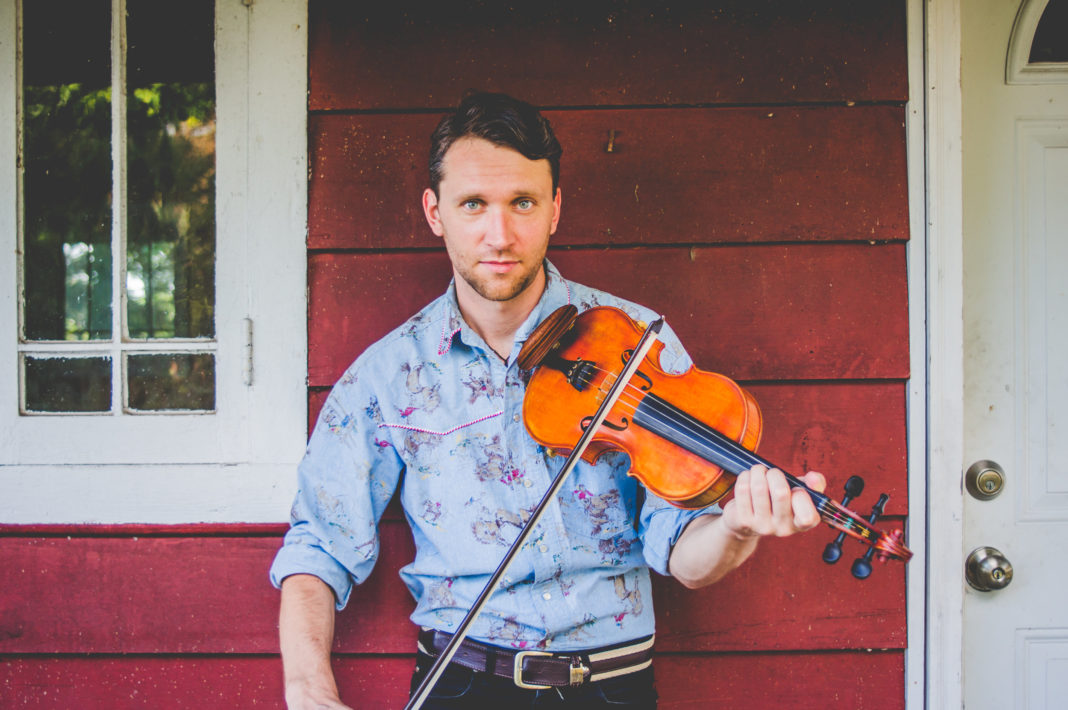 When fiddler George Jackson first saw a banjo player post an Instagram video of themselves playing “Dorrigo”, an original tune off Jackson’s new record, he was flattered. He didn’t expect that three weeks later there would be more than 55 posts on Facebook and Instagram, spanning four countries, all covering the same tune. And they keep coming.

The first person who posted a video of the tune was Denver-based banjo player Sam Armstrong-Zickefoose. William Seeders and Jake Blount followed with their own versions, each with their own take on the banjo part, originally played by Brad Kolodner.

Jackson came up with the hashtag #dorrigochallenge as a response to a comment made by Jake Blount.

“Jake joked that they were going to make a meme out of the tune,” Jackson chuckles. “I responded, ‘I think we should call this meme the #dorrigochallenge.’ I had no idea what would follow that little joke between Jake and I. But the hashtag made it real for people.”

As of June 18th, there were 24 versions on banjo, 15 on fiddle, 10 on guitar (including 12-string guitar, one baritone guitar, one cigar-box guitar, one 5-string tenor guitar, one telecaster, one resonator guitar), eight on mandolin (including one octave mandolin), one pedal steel, one 10-string cittern, and one howling dog.

Although some people have asked if Jackson has a favorite, he’s quick to point out it’s not a contest.

“The best thing is that it’s this really community-based thing,” Jackson says. “I see complete beginners putting up their videos, and I also see musical heroes putting up their versions. Cathy Fink for example put up an amazing version.”

Jackson, who grew up in New Zealand, says he approaches writing tunes as a means of exploring his own “foreignness” within the tradition and style of Appalachian oldtime music and adding to it.

“I write tunes that fit within this paradigm or genre, but that I hope are also unique,” Jackson says. “I hope the reason the tune has caught on is that it is interesting and different, while also still being accessible.”

Jackson lived in Australia for ten years and wrote “Dorrigo” in 2012 while at the Dorrigo Folk & Bluegrass Festival. He wrote the tune on the porch of a lodge he was staying at, and it lived in his phone’s voice memos for years.

“Something that may have foreshadowed people taking to that tune was when I was writing it, there were some other musicians from the states there, and we all started jamming on it,” Jackson says. “That was the first time something like that had happened to one of my tunes.”

Although Jackson didn’t set out to create a “hashtag viral tune”, he’s still excited about the community’s love for “Dorrigo.” He is quick to reshare all the posts on his own Instagram account.

In many ways, the #dorrigochallenge is a perfect use case for social media’s ability to disseminate tunes and foster community in the space of oldtime music. Whereas traditional musicians once relied on fiddlers’ contests, festivals, and physical recordings to discover new tunes and connect with musicians, it’s now as easy as following a hashtag or sending a DM.

Like many oldtime musicians, Jackson uses Instagram to share videos of himself playing traditional tunes. He posts a video most Fridays, as part of #fiddletunefriday, as a means of self-motivation to continue to learn traditional tunes.

“Some people might feel self conscious like I did when I first started posting videos of myself playing– that it’s a bit vain or attention seeking. But I think it’s great that so many people do it these days,” Jackson says. “Imagine in 80 years, when some of today’s musicians aren’t around anymore, what a resource it’d be to see how a player was using their bow, with an archive of instagram videos. What an awesome benefit for future players.”