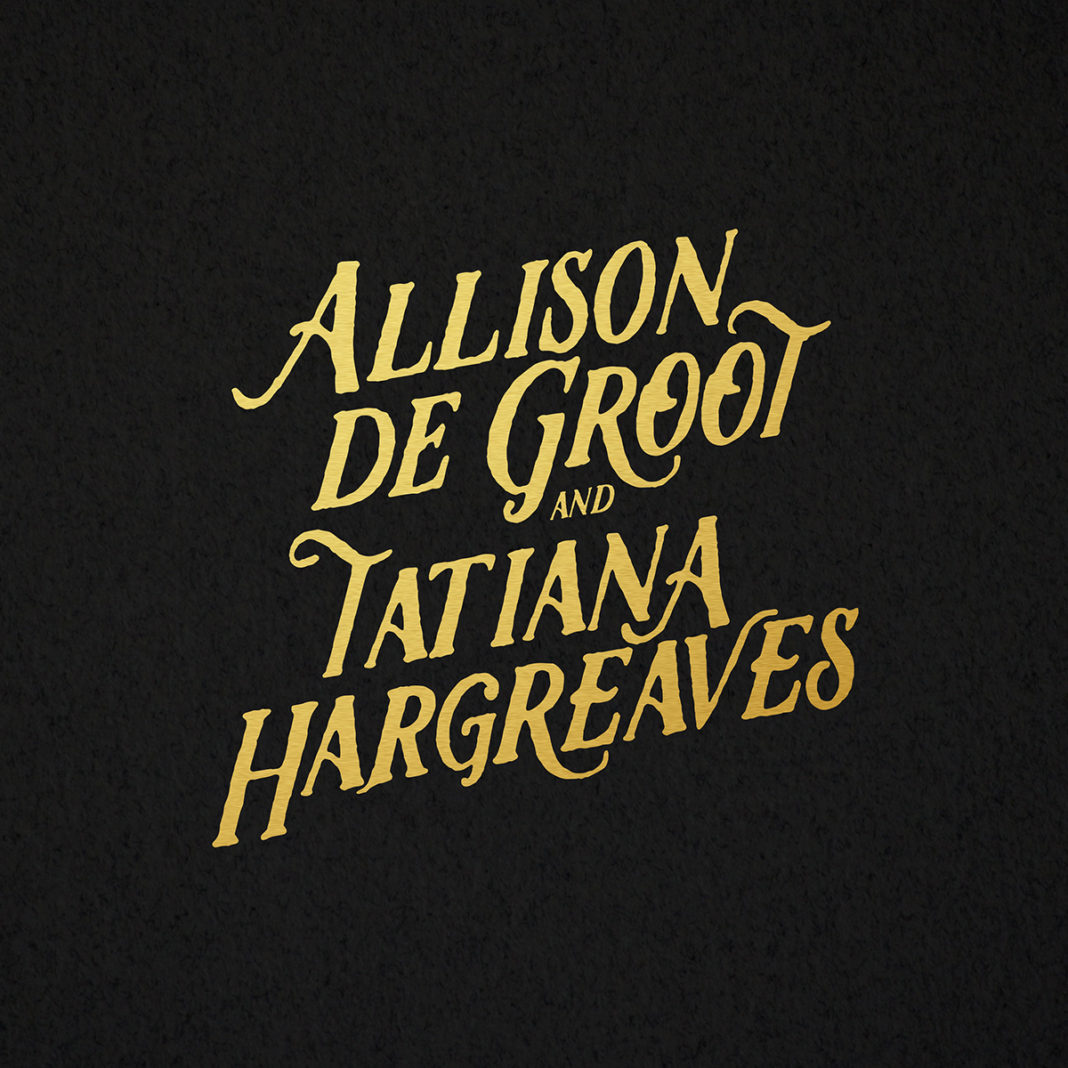 In Washington, North Carolina in 1974, a 20-year-old Black woman named Joan Little was arrested for shoplifting and breaking-and-entering. Sentenced to 7-10 years and unable to make a $15,000 bond, she was incarcerated at Beaufort County Jail. Weeks later, she was assaulted by a white prison guard wielding an ice pick–a weapon that she turned against her attacker in self-defense, killing him. She escaped and was charged with first-degree murder, resulting in a five-week trial that sparked international attention and widespread advocacy on her behalf. Little was found innocent by a mixed-race jury, and became the first woman acquitted for murder for defending herself against sexual violence.

It’s a tale that remains horribly relevant today, at a time when people of color make up 67% of the prison population, more than half of all assaults in U.S. prisons are committed by guards, and the money bond system continues to fill jails with people awaiting trial and unable to post bail. Little’s story was the basis for the Alice Gerrard song “Beaufort County Jail,” the third track on the eponymous debut album by Allison de Groot (banjo, vocals) and Tatiana Hargreaves (fiddle, banjo, vocals). “Jailer man had evil on his mind, evil on his mind and an ice pick in his hand,” sings Hargreaves insistently. Their modal, double-banjo arrangement is full of crooks that keep you on your toes, hinting at the turmoil and terror of Little’s experience.

Allison de Groot & Tatiana Hargreaves (2019) is collection of exceptional duets from two masterful musicians. It’s personal selection of de Groot and Hargreaves’ favorite fiddle tunes, banjo tunes and songs from across the country–a rolling version of “Eighth of January” by African-American duo Frazier & Patterson alongside a ferocious rendition of Matokie Slaughter’s “Buffalo Gals.” Like de Groot and Hargreaves themselves, the musical threads they follow are not rooted in any single tradition, but instead reflect the wide-ranging knowledge, curiosity, and friendships that these two internationally recognized artists have built across the old-time and bluegrass communities.

The choices on this album reflect a move in old-time circles, led by young people, to explicitly recognize those who have been marginalized in this music. Close to half of the record represents music from women, from “Dry” by modern composer Judy Hyman, to “Green Valley Waltz,” a traditional tune from Violet Hensley. They write in their liner notes: “We would like to thank all of the musicians who came before us, especially those who never received the credit they deserved: the Indigenous, Black, Queer and female musicians who weren’t always visible but kept, and still keep the music moving forward.” At one point they take some liberties with the pronouns on “Who Wouldn’t Be Lonely,” a beautiful rendering of a Blue Sky Boys song. Hargreaves and de Groot are conscientiously adapting the music to the times, as players have always done: carrying forward the parts that resonate with them, and leaving behind what doesn’t.

Throughout this album they walk the line between tradition and interpretation, exploring the musical possibilities of duo arrangements rather than sticking to note-for-note renditions. Nowhere is that more apparent than on the otherworldly “Farewell Whiskey.” This utterly transporting tune from John Hatcher, who they dub “the avant-garde fiddler of 1930s Mississippi,” keeps you so high on your toes that you just might float up into the clouds. They explore the moodier territory of “Wabash Blues,” a banjo tune from the legendary Hobart Smith. And they bring it back home with a classic version of the ballad “Willie Moore.”

I saw de Groot and Hargreaves at a spring house concert in Chicago, where they played with an urgent, almost impatient energy, as though they were pushing each other to the edges of their imagination. They knocked me back with a ripping “Melinda” from Lyman Enloe, a tune that’s stayed with me ever since. They spoke about how they started playing together, jamming at fiddle gatherings around the country and realizing that they had something good. You could hear those origins in the intimate way their instruments interacted, each arrangement imbued with skill, creativity and familiarity. They wanted to see if they could bring that sound to this album, the kind of energy you can hear and feel in jam, that sometimes eludes the recording studio–and they succeeded.