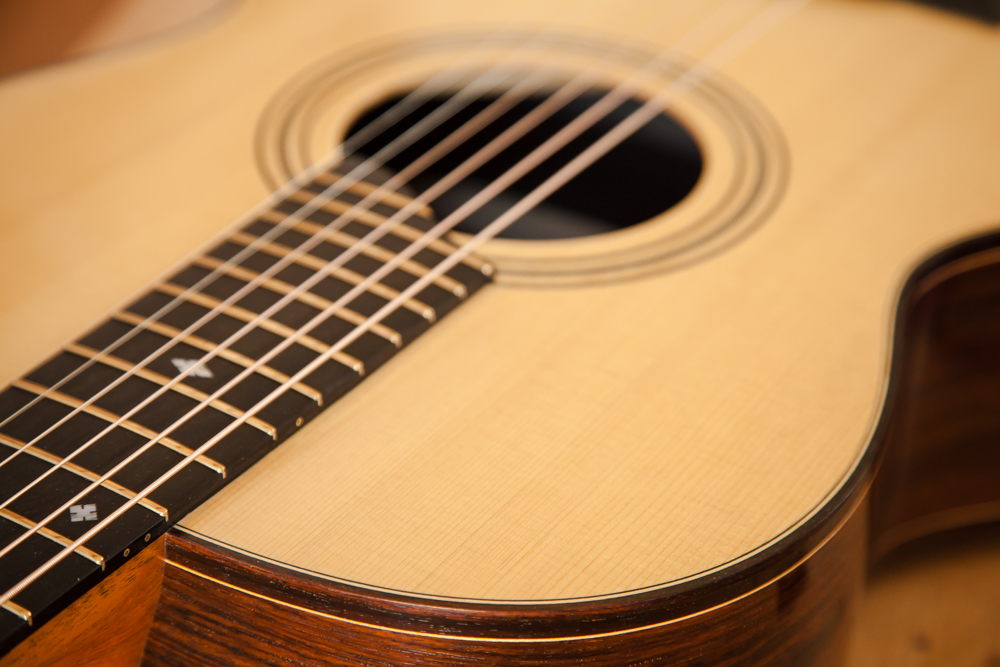 Home General Strum Machine or How to Have Fun Practicing

For most of us, the best part about playing oldtime is playing music with other people. It is a rare joy of human existence to connect with others as we sound together, recall old favorites, explore new ones, and share precious moments of our life.

At the risk of being too simplistic, the recipe for this is nothing more than (1) being able to play well enough and (2) being around other people who can do so themselves. And these two ingredients are not always present.

Few of us live with other oldtime musicians. Few have the time and opportunity to play with others every day. And even fewer – at least in my experience – are ever truly satisfied with their own playing.

What to do? Practice at home.

Over the years, I think I’ve tried it all: playing solo, recording backup tracks on my phone, playing with source recordings on the stereo, struggling with Band in a Box, the dreaded metronome, even using a digital shruti box for intonation.

And then I found Strum Machine. Problem solved.

Strum Machine is an accompaniment program designed especially for musicians playing oldtime, bluegrass, and other American string-band musics. Acoustic guitar, mandolin and upright bass – you can choose the combination – provide a great-sounding backup band that makes both practicing and playing tunes a joy.

Luke Abbott, the creator of Strum Machine, had the idea for the program back in 2006 when he was looking for something more interesting to practice with than just a metronome. The result was a simple prototype that played “boom chuck” in G at 60 BPM. That was it. Several years later, now teaching many music students, he revisited the idea as a great way to help them practice better. He says of that time, “[by 2015] I’m teaching lots of private music lessons, and I keep looking for guitar accompaniment for my students to practice rhythm at home with. I dug up a few free backing tracks online, and I made a bunch of my own, but it was tedious work and the tracks were limited to one speed and key. What I wanted was an app like the one I’d prototyped all those years ago. Band in a Box was the closest thing I could find, but it was (and is) expensive and hard to use. I wanted a simple web app that could work on any device, that could play any song in any key at any speed, and that was affordable for my students. After two years of looking for such an app, I realized that if I wanted it to exist, I would have to make it.” So he did.

Before I go into the details, it might be faster and easier to just go try Strum Machine out for yourself. Strum Machine offers a 14-day trial for free. But if you’re going to stick around, then let me tell you the things I love about Strum Machine most of all.

No MIDI, no wooden tracks, no badly recorded classical guitar sounds. The accompaniment in Strum Machine is all well recorded, real acoustic instruments. No matter what the tune or chord changes, it sounds real and it sounds great. I quickly forget I’m not playing with a real band.

2. It was designed especially for oldtime and bluegrass

Everything about Strum Machine is aimed at the music we play. Instrument choices and sounds, the selection of tunes that are already available, ways to adjust the feel of the band, choice of relative (I, IV, V) or absolute (G, C, D) chord nomenclature are all precisely how most oldtime musicians need them to be, unlike more generalized accompaniment programs like Band in a Box.

Learning new tunes, practicing intonation, working on groove and time – these are all much more fun with a good, tolerant backup band. One that’s always in tune, always in time, and willing to play as slowly as you need it to.

Strum Machine is such an elegant piece of software. While great flexibility and cool, useful features are all in the right places, the program always feels transparent and easy to use. In fact, there have been several moments where I thought to myself, “This could be one of the best designed pieces of software I’ve ever used.” At least for this 40-year-old user, there was essentially no learning curve at all. Everything just works easily and immediately.

·     library of more than 1,000 tune and song charts already available to play with, almost all from oldtime and bluegrass traditions often with source version names

·     “Advanced Timing Tweaks” that can put the guitar, bass, or mandolin slightly ahead of the beat or behind it to get different feels for the band

·     set number of repeats or play on auto-repeat

·     add tunes to your own personal library

·     ability to use the program on your desktop or mobile phone, both online and offline

Not much. As I have already told Luke – the developer of the program – I can see a couple things he could do in the future to serve oldtime musicians even better:

·     add an EQ option for the instruments or record another guitar. The acoustic guitar sound is much more typical for bluegrass than oldtime. As a guitar builder and player myself, I might be picky here. But it sounds like a Martin dreadnought and not like woodier, mid-range sounds that oldtime backup guitar players often gravitate toward

·     teach the program to play some simple bass walks and runs. Right now it sticks to the I and the V.

We all just love playing tunes and many of us play at home regularly for fun and to work on our skills. Strum Machine has become my favorite way to do this and I think many others will enjoy it too. With the free 14-day trial, I can’t see any reason not to give it a go and see if it fits into your practice regime as well as it does mine.