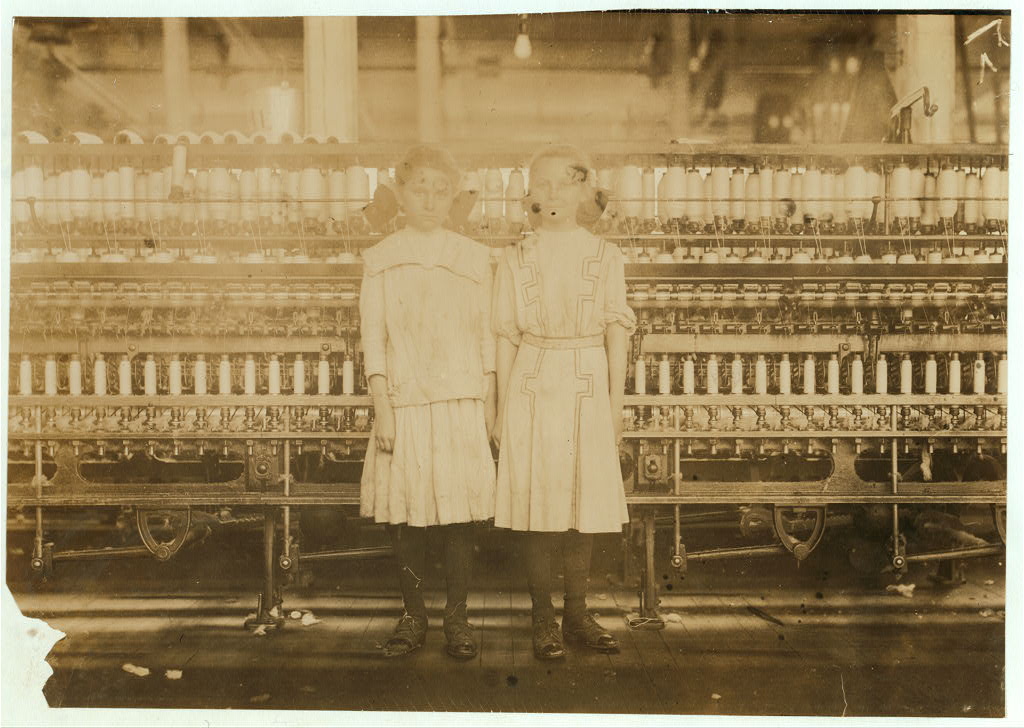 “Twin Sisters” is a classic D tune with countless variants, all related to an Irish tune called “The Boys of Bluehill.” The guitar tab presented here is played with the capo on the second fret. This allows you to play out of C chord shapes (C, F, and G) while still sounding in D. Of course it’s possible and fun to play the open D, G, and A shapes without the capo, but it sure is rougher on the hands and has the disadvantage – in the author’s humble opinion – of having the lowest tonic bass note on the D string. In the original, however, Jim Nelson is playing it without the capo, using the open chord shapes (tab for that coming soon!). They both work great.

This transcription is based on Jim’s playing with Rhys Jones and Jeff Miller. Jim Nelson has been one of the finest oldtime rhythm guitar players for many a decade now, known for his subtly, drive, and unique musical voice. Great oldtime rhythm guitar is all about nuance, the little differences that make a difference. So let’s take a look at what’s going on in this great backup.

Bass note choices on oldtime rhythm guitar focus primarily on the tonic, third, and fifth of the given chord. But thirds are most commonly played above the tonic as here with the G and C chords.

This version uses the open low E string as a third of the C shape (cf. measures 1, 3, 5, 11, 13). In the first case this allows a subtle, but powerful chromatic movement to the low tonic of the IV chord in F shape in measures 1-2 (C, E, F). In the second case – the C to G shape movement – it first provides a big step down from the C mimicking the bass movement in two measures earlier but then going to the G tonic (C, E, F).

Using the third of the F shape by playing the open A string, as in measures 2, 6, and 14 gets the same nice movement from a lower third up to the tonic of the next chord, the C shape. This is a great sound to use, although it requires you to use an F chord shape where you play the lowest tonic with your thumb so the A string can remain open.

The two non-negotiable roles of the rhythm guitar player are establishing the beat and outlining the chords, but it can do so much more as well. One thing great rhythm guitar players do is prime the listener’s ears to upcoming chord changes. In other words, they act as a kind of guide to the structure of the tune by stating both where we are and pointing out where we’re going.

The most basic form of this role works through simple binary contrast: alternating bass notes mean the chord is static, while a three-note bass run – most often with some chromatic movement – indicates an upcoming chord change. Bluegrass rhythm guitar players excel at this. But there are subtle variations to this that add a great deal of musical interest.

This version uses the basic binary formula in measures 1-2 and 5-6 to move from the C to the F chord shapes. Or again in measures 7-8 to get from the G to C chord shapes. But it’s the exceptions that are interesting. For instance, in measure 3-4 he chooses not to use a three-note bass run when moving from the C to G shapes, adding a little bit of tension or contrast to the backup. As so often in music, what you don’t play can be just as important as what you do play.

Finally, measures 15-16 use a longer bass run, omitting any chords at all. This requires a bit more planning and facility in extended bass runs, but it does a great job of telling the listening that we’re not just coming to a chord change, but the end of a complete section.

The result is a guide’s toolbox that has expanded from two to four.

Of course, it’s not just the notes that are important. It’s also how they’re played. A great deal of ink could be spilled about the relative balance between the bass notes (boom) and the chords (chuck). In this case suffice it to say that Nelson is playing a wonderful woody guitar with a strong tonal emphasis on the lower middle range and playing in such a way that the bass notes pop out very clearly while the chords themselves are relatively quiet. The chords ring out enough to get the harmonic point across, but the real meat is in the bass notes. This has two effects. First, it ensures that the chords don’t distract or conflict with the banjo or fiddle. Second, it elevates the significance of those bass notes in the listener’s aural experience, making the musical conversation between the three instruments fun, clear, and interesting. Giving the boom and chuck more equal balance would likely have relegated the guitar to a more distinctly support role and also muddied the musical waters.