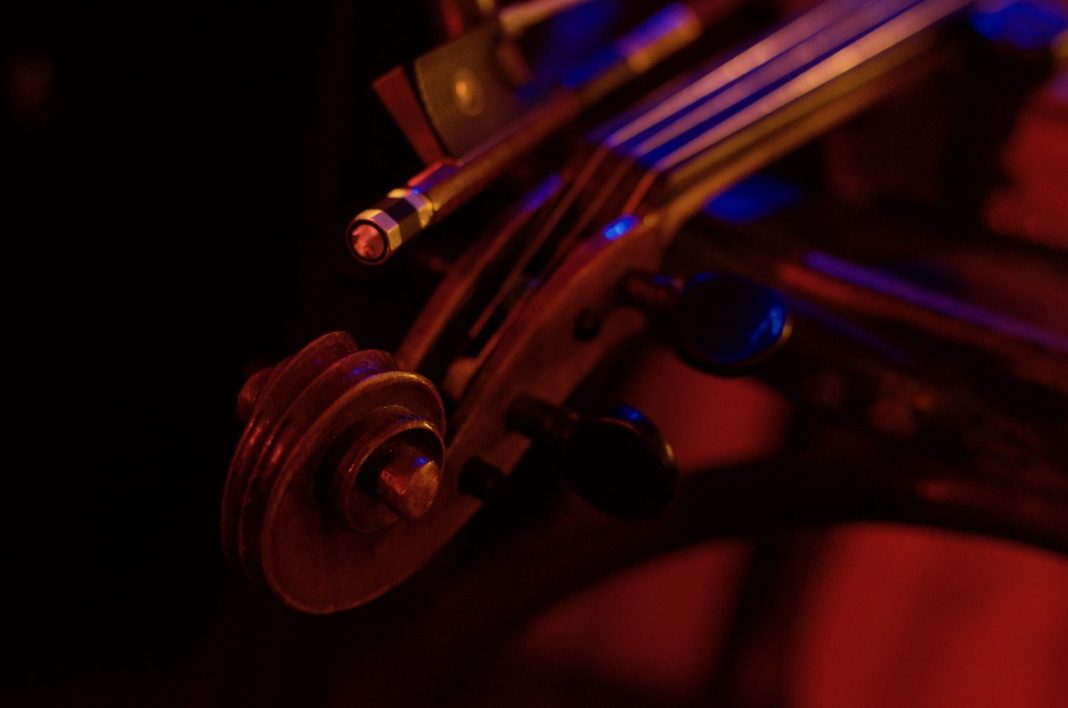 You might get the impression that oldtime backup guitar doesn’t get a lot of attention. But once you start asking questions, you find there are plenty of opinions. Several thousand people read Howard Rain’s recent piece on guitar with interest and so we decided to take it a step further. We asked seven accomplished oldtime fiddlers from around the world to tell us what they like in backup guitar. Here’s what they had to say.

“A good guitar player can easily take a jam from average to something extraordinary; the chords and rhythm are as important as the melody for having a good session.  My favorite guitar players have something else that sets them apart, though: they are involved with old-time tunes and their history just as much as a melody instrument.  They have favorite tunes they request, they know the melodies just as well as the chords, and are interested in the history of the music they play. Taking the time to learn about old-time tunes not only gives a better understanding of where to find those elusive chord changes, but also means there is more to share between rhythm and melody players, making every tune more rewarding overall.”

“I never really got into the boom vs. chuck debate. Drive is the deciding factor for me. Playing with a guitarist who had a smooth, but firm drive and a balanced tone can feel like playing with an entire stringband. When I’m playing I don’t want to worry about driving the rhythm, I want to be able to put all of my focus into tone, variations, etc. Playing with a guitarist who has a strong drive and the confidence to take control can make that a whole lot easier. Prime example in my opinion is Uncle Dennis Hall from Galax, VA. Dennis learned from Clark Kessinger’s guitarist, Gene Meade. He has a strong drive, smooth, balanced tone, and runs that provide extra drive (and even a little kick wherever it might be needed).”

“I like a strong emphasis on the downbeat, minimal minor chords, and delicious but tastefully-chosen IV chords. I also enjoy bass runs! Riley Puckett is my favorite. However, in a jam situation, simpler runs make more sense (less confusing for those who don’t already know the tune).”

“When playing fiddle, I am okay with either a pared down or busy guitar back-up as long as the rhythm is absolutely rock solid. I tend to play on or ahead of the beat and so I favor back-up that emphasizes the bass note and strum equally. Sometimes more boom that pushes the beat is exciting, too (in my mind it’s like leaning forward in downhill skiing). I’m not personally a huge fan of fiddle tune back-up playing that emphasizes backbeat. Overall, however the guitar is played, the main goal to lock in with the other musicians.

Beyond the basics, one of my favorite old-time back-up guitar players is Grover Salyer who both played on home recordings made in the 1940s with his father, John Morgan Salyer. Some elements of his back-up style that appeal to me include:

Here are a couple of examples to illustrate:

All Salyer recordings here in the Berea archive.

I tend to defer to the guitar player regarding chord choice. I figure it’s their job so I’m not going to dictate how to play unless I have a really strong preference or something just sounds off. That said, if a tune comes up with a tricky guitar part and the guitarist doesn’t know it, I try to be proactive and offer a very quick run through before we really start jamming. I’m not very good at speaking while fiddling so this is a preventative measure!”

“It’s a strange phenomenon that in many jam circles I’ve sat down to, the guitar and the fiddle – perhaps the two instruments making the most impact with the exception a bass – are often the two instruments that seem to have the worst communication problems. It’s a stereotype with too much substance that says fiddlers know nothing about chords. This mentality drives a divide between the chord/rhythm players and the melody players.

For me the best guitarist is obviously first and foremost the one that is rock solid in their rhythm and use of bass notes. I think they should use runs to help tastefully energize the melody. I also feel a guitar player should do more than always simply play 1, 4 and 5… To me a good guitarist is sensitive to their jam setting and able to pick up small nuances from the fiddler wanting to change the direction of a tune, and can both use their volume as well as relative minors and chord substitutions not traditionally played in order to bring a new breath of life to old tunes. Blasphemy I know, right? Some of my favorite jams have been with great guitar players who are very new to oldtime music and don’t know yet what the chords are ‘supposed to be’ and instead are going on instinct by following the feeling of the jam. You could be a fine guitar player and play it safe, but my favorite guitar players don’t mind jumping off the deep end a bit. Fiddlers have to step up to the challenge as well and learn how to ‘talk about chords’ and use their double stops and drones to convey what they want. I think that’s where good communication between the guitar and fiddle begins. Once communication is open between melody and rhythm, ideas are shared in both directions and music becomes real.”

“As a fiddler, I want different things from a guitarist depending on the circumstance. If I’m in a jam or a full string band, consistency trumps ambition. I want someone who will listen closely, hear where I’m putting the beat, find the pocket and stay in it. Chord substitutions and bass runs are great when the tune calls for them, but can be distracting if they’re forced on the music rather than drawn out of it. With that said, I normally perform in duos, and I need very different things from a guitarist in that situation. I still say that being solidly in the pocket is of supreme importance, but I put on a better show with a bombastic guitarist than a subdued one. I have more fun, I look like I’m having more fun, and it complements my musical style. I do vary tunes, but usually in a small, simple way; the music is about feeling for me, and breaking the groove doesn’t feel good. That said, watching the same thing happen a thousand times isn’t especially appealing to your average audience — or even an old-time audience, unless you’re very, very good. A guitarist who’s willing to rock out, play some bass runs and go after interesting substitutions while still remaining in the pocket makes a tune more exciting for listeners, and also pushes me to try different things than I otherwise would. If you’re into trad for trad’s sake, this approach is not for you. But it’s something I enjoy.”

“The most important thing is the bass notes that mark the beat. Often, we play around here without bass players, so the guitars have to fill that role. Runs are nice, but not necessary, and they can get in the way. I like what people call Missouri Rules for chord changes, but I also like tasteful minors, which are often not considered part of Missouri Rules. However, I have learned, in most cases, not to be terribly picky about which chords a guitar player is playing, as long as the rhythm is solid and the chords aren’t too ridiculous.”